Born in Yasu, Shiga in 1969, he hasn't stop playing guitar since he picked up his first guitar when he was 12. Through his musically-liberated unique filters, he gives birth to various genres of music. Smiling from ear-to-ear, he believes there lay something beyond laughter.

Under the solo label of "marron aka dubmarronics", he gained the respect of musicians around the world as the founder of guitar electronica for his unique ambient technique.

With the duo "dubdub on-seng" with Manabu Sakata, the potential of a Drum'n'guitar duo was unleashed with the smash-hit 12-inch single "Calypso On-Seng" released by Japonica Label. "Based On Kyoto" he believes in "Think global, act local" and leads the movement with DJ Daichi mainly in the house music scene. He pushes the frontier of ambient music and gives it a new definition with his works by "dubmarronics". His other activities include Progressive Jam Trio - "Plus Minus Zero" with Yuji Katsui and Tatsuhisa Yamamoto, Kyoto Sightseeing Guide and Rock Jam Unit "Guitar Hero Tourism Association's" with SHIMIZ from SOFT, "HERBS" with 528Hz ACOON HIBINO, "Ambient Night with George and Marron" (feat. Joji Sawada), support of "Sayoko" (Sayoko Otonara, ex.ZELDA), etc.

He has also collaborated with foreign artists such as Fernando Kabusacki from Argentina, Bill Horist from Seattle, and Max Hattler, a British filmmaker, and has been touring in Asian countries in recent years. 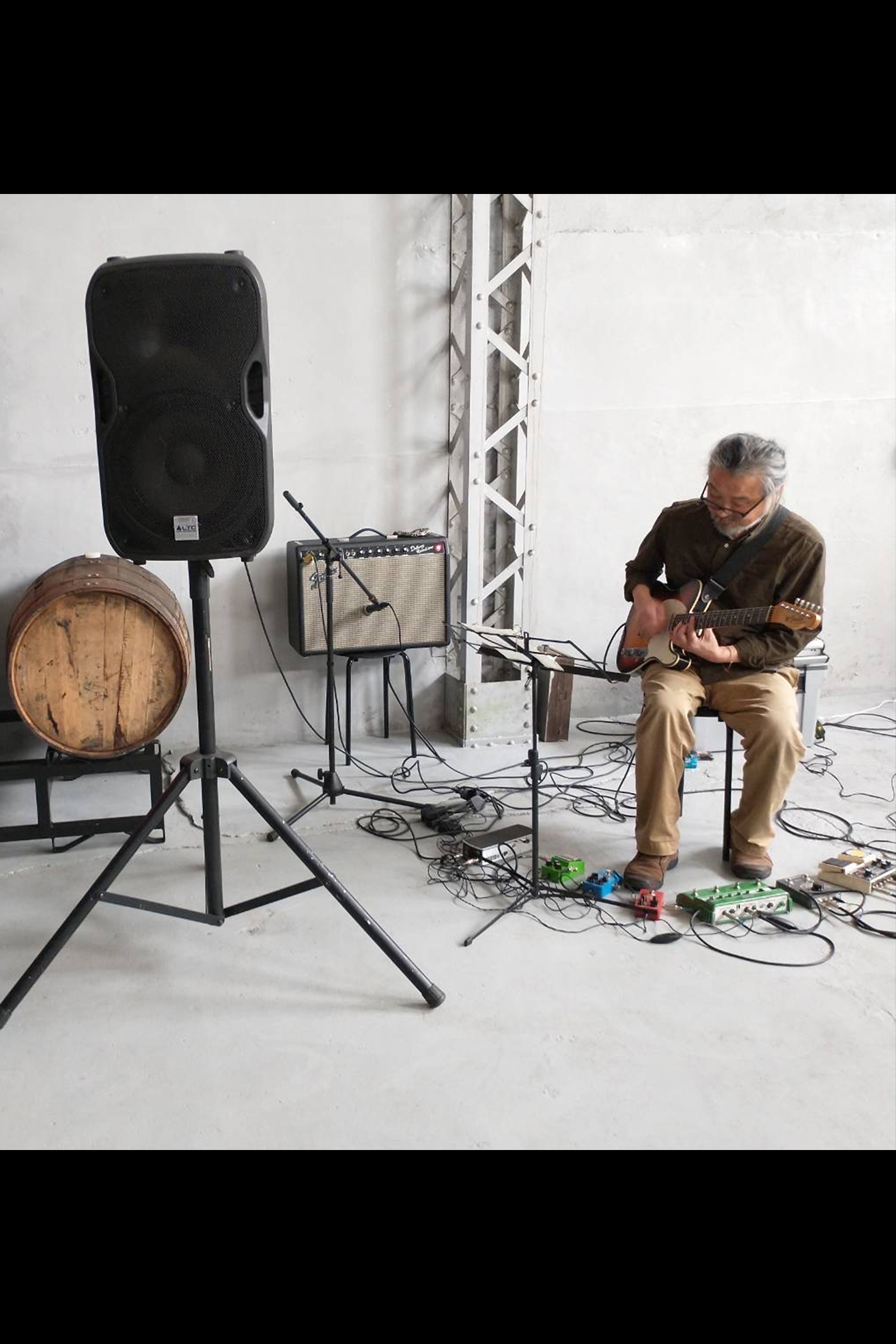 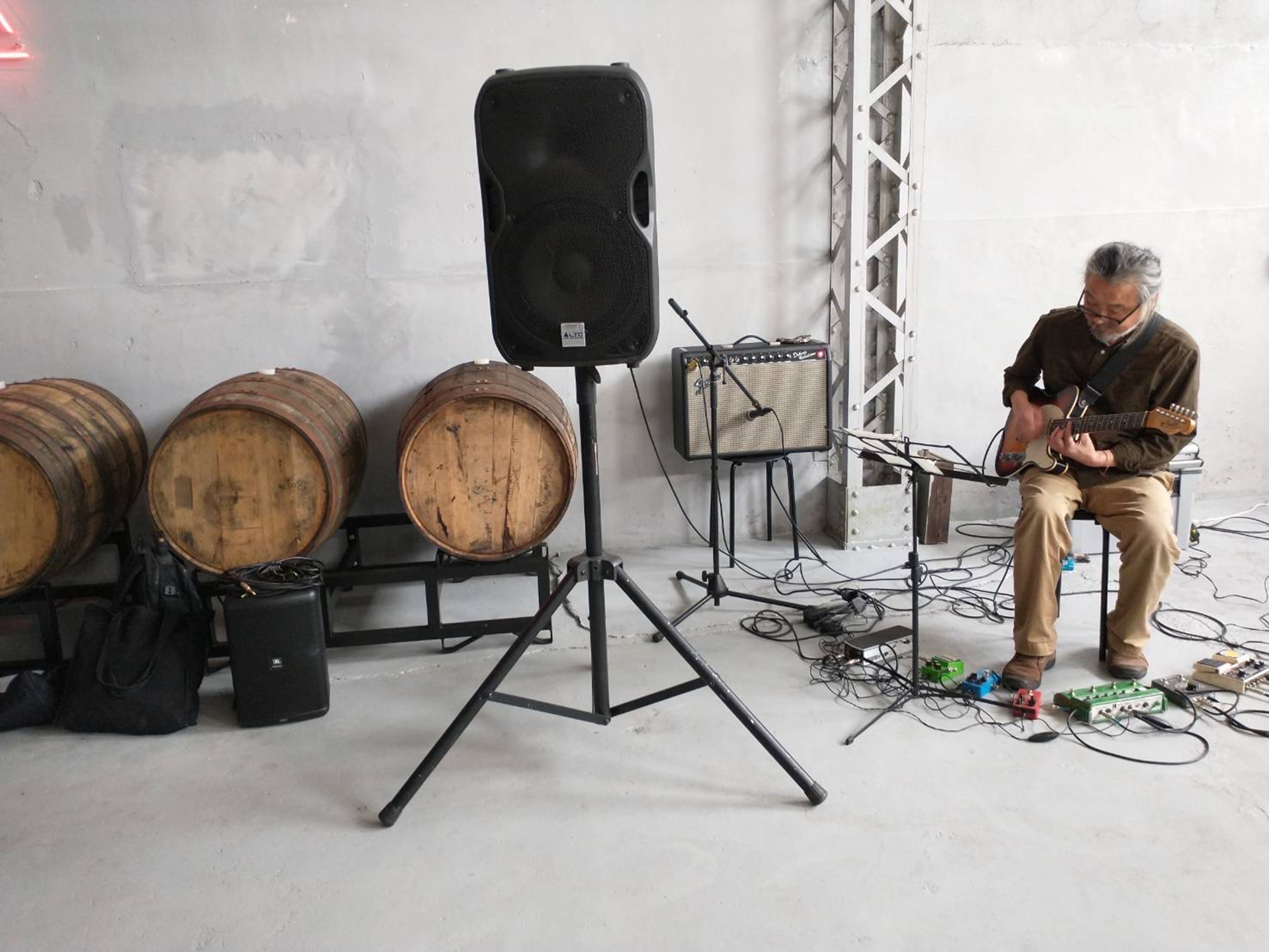 -Also active in these Names-